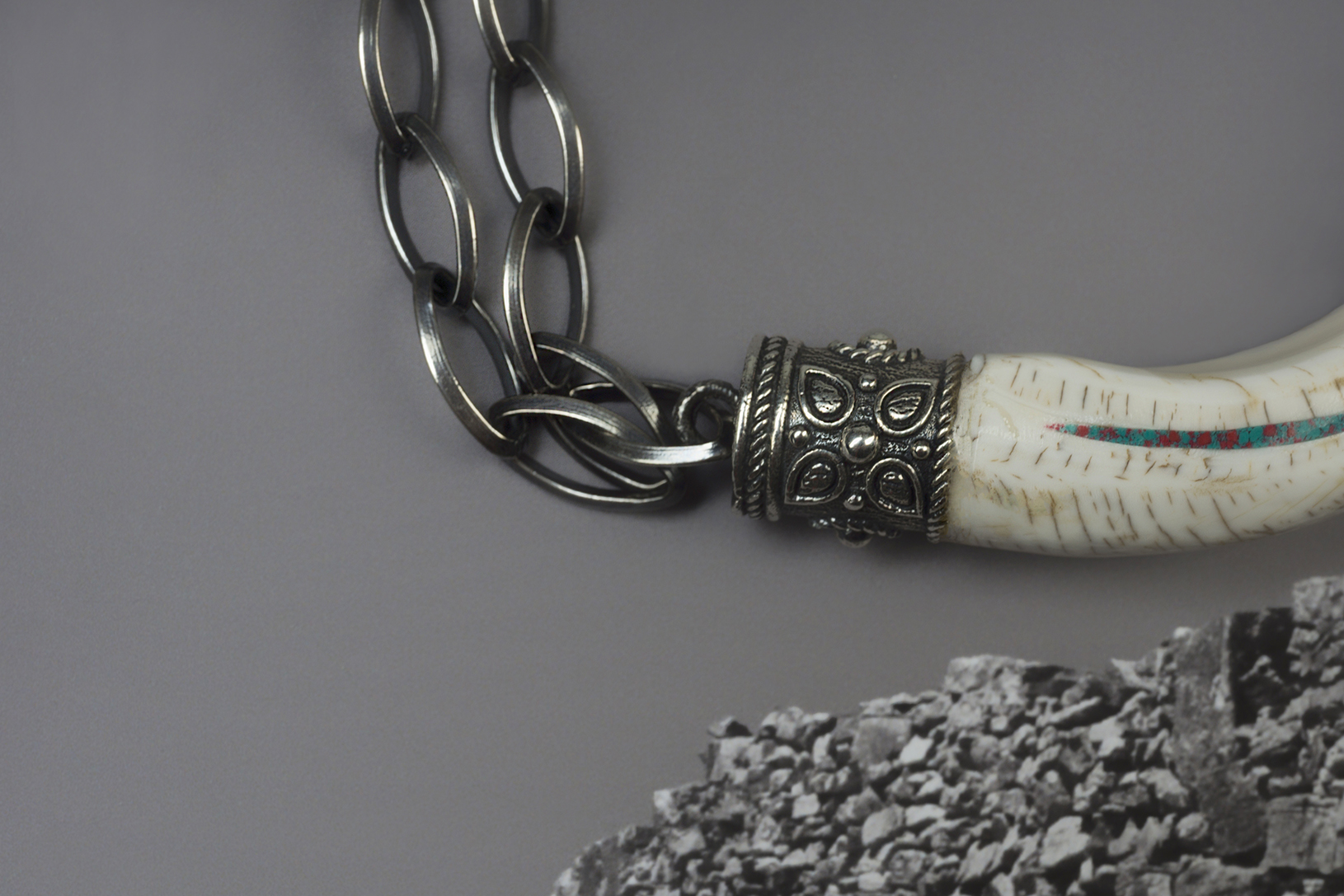 Amalthia was the name of the goat that was feeding Zeus when he was a baby.

His mother, Rea, was hiding him in a cage in order to save him from his father Kronos who used to eat his children.

Kronos was afraid that one of his children would steal his throne.

From Amalthia’s horn, Zeus was feeding himself milk and honey.

One day baby Zeus was playing with Amalthia when her horn broke. Zeus then, out of gratitude offered Amalthia a present. This present was a horn full of goods that would last forever.

According to this myth, Amalthia’s horn became the synonym for abundance and prosperity.